Secret Hitler is a social deduction game for 5-10 people about finding and stopping the Secret Hitler. Players are secretly divided into two teams: the liberals, who have a majority, and the fascists, who are hidden to everyone but each other. If the liberals can learn to trust each other, they have enough votes to control the elections and save the day. But the fascists will say whatever it takes to get elected, advance their agenda, and win the game. (text taken from https://www.secrethitler.com/)

Rules for this version: Rules

News1: I've created my own werewolf version as well. It's in super alpha state but if you want to test it, feel free to: 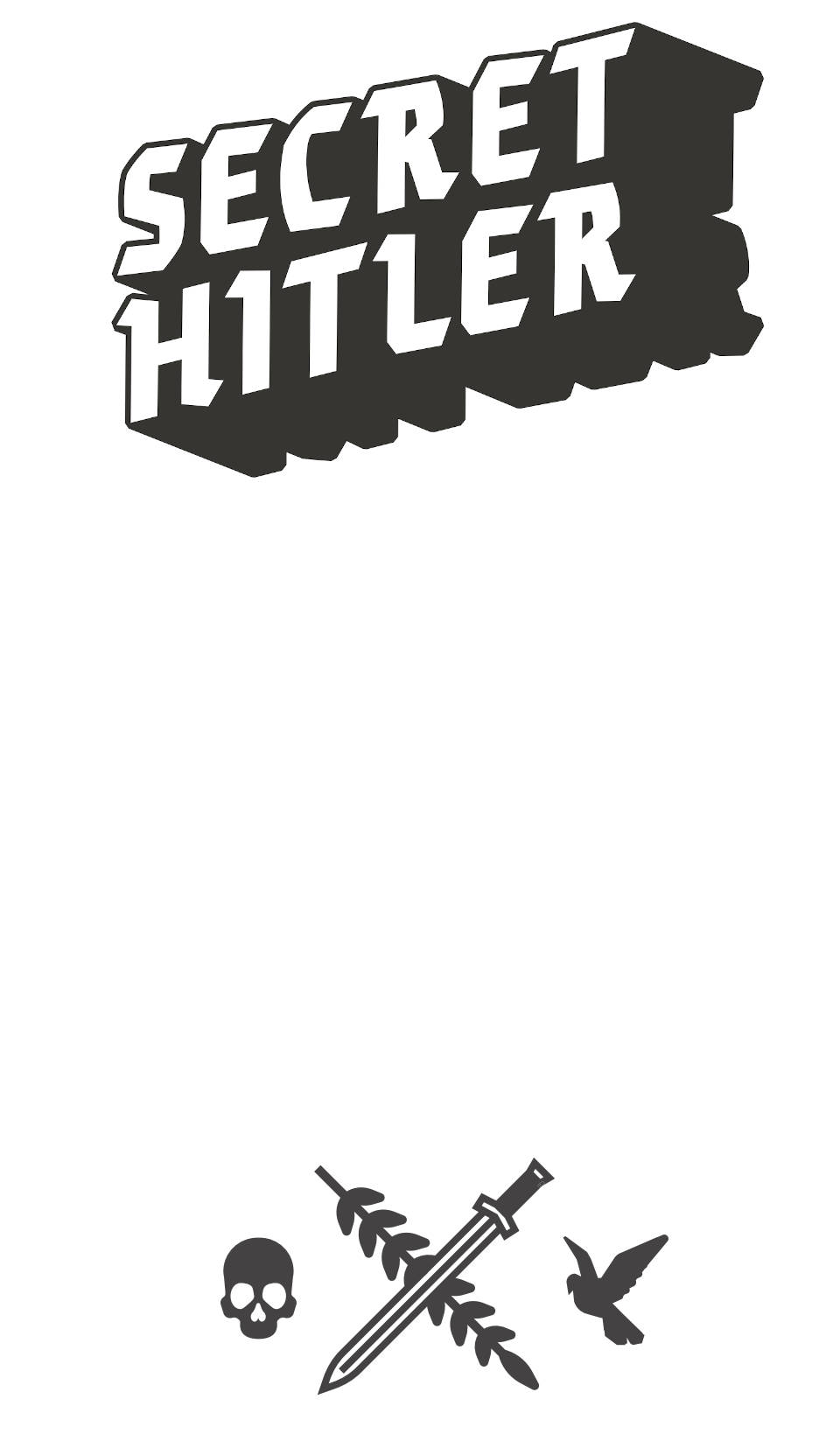 about discord Buy me a coffee :)